Star Trek premiered it's first episode in the US on this day in 1966. Our culture, society, and our science was impacted forever.

Who doesn't recognize the phrases "warp speed," "beam me up," or "live long and prosper?" Even those that have never seen an episode of the original series could pick Spock out of a lineup.

Who can argue the impact of putting issues of racism, inclusion, diversity, peace and tolerance on television, in a fantastical setting, didn't plant seeds of change?

How many pieces of technology do you own that were imagined in the series before our scientists and engineers could make them reality? A cellular phone? A tablet? A microwave? A 3D printer? Have you had a medical scan? Seen a Taser?


On a personal level, Star Trek has meant an endless supply of new friends, deep and impactful relationships, philosophical discussions in person and online, and the ability to incorporate the ideals and icons of Star Trek into my everyday life through my postings for various Trek-related outlets.

I wouldn't know most of the people I hold dear if it weren't for Star Trek. No matter what differences of opinion we may have--religious, political, philosophical, etc--we have a common ground on which to base our mutually respectful relationships.

In a troubled and turbulent world, Star Trek gives us hope for our future.

Happy 50th Anniversary Star Trek. May you live long and prosper for centuries to come. 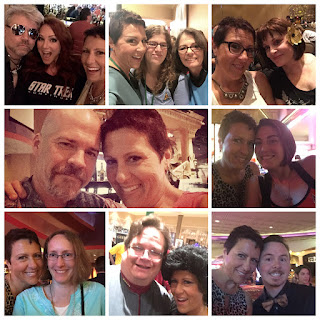 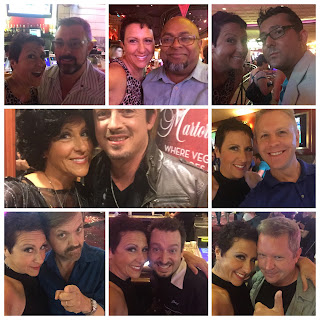 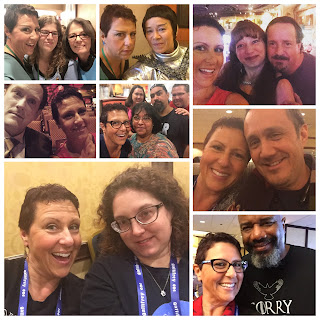 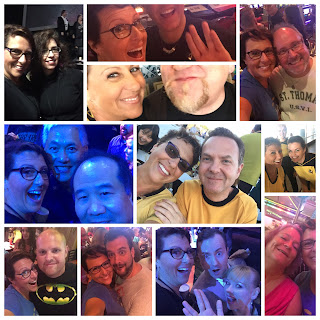 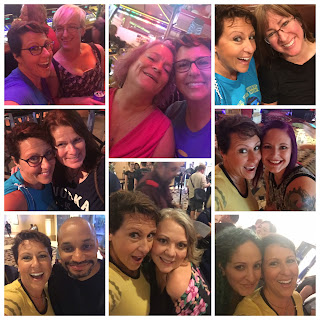 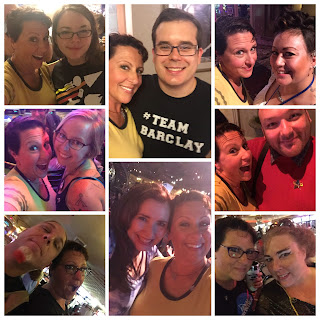 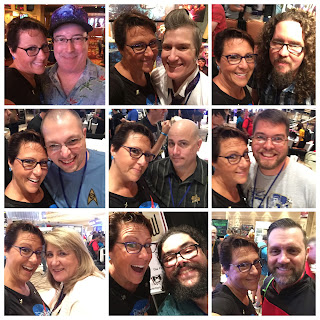 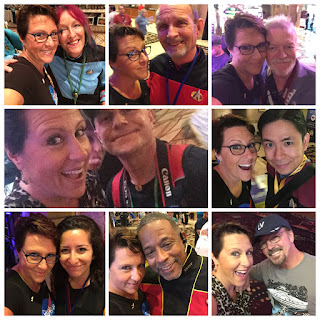 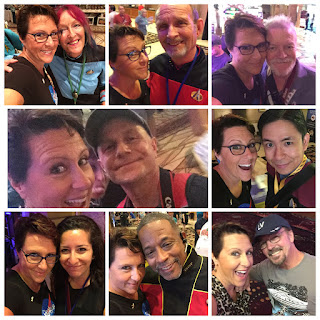 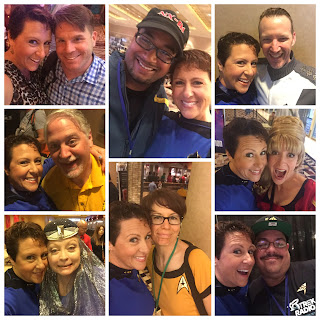 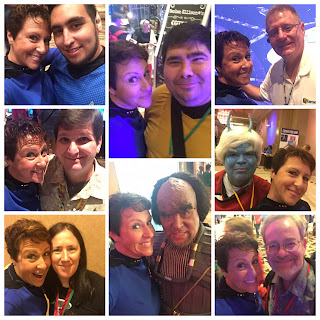 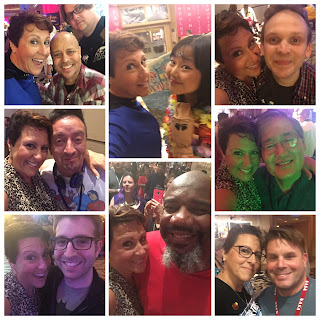 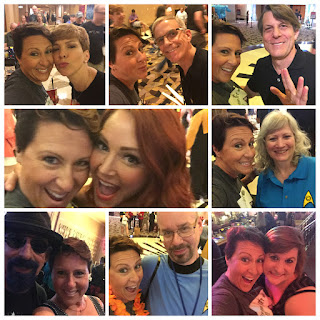 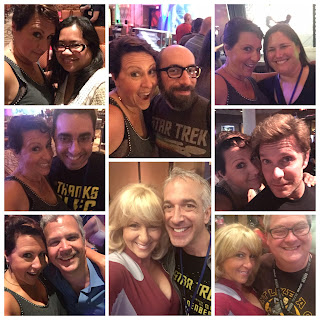 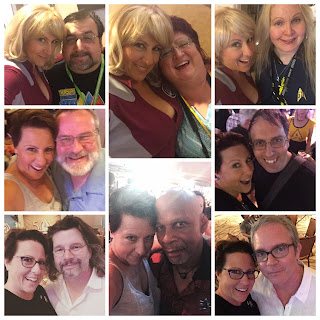 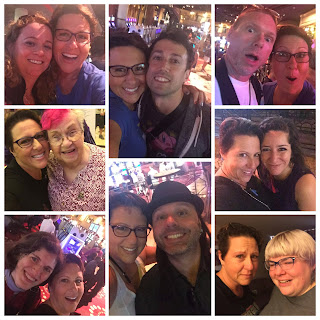 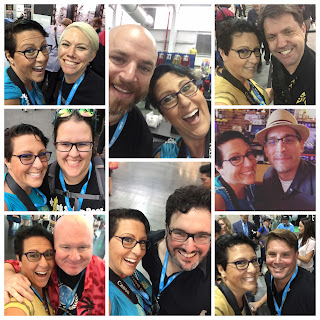 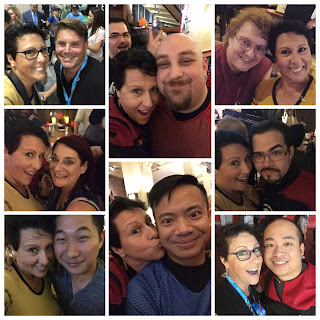 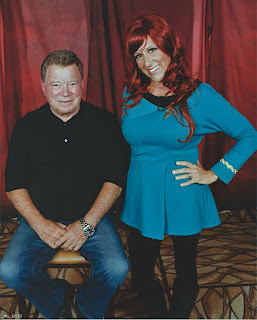 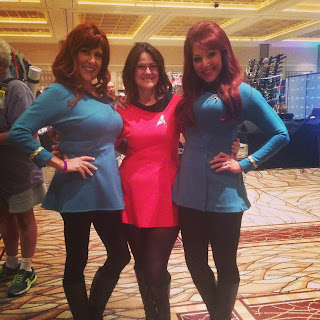 Posted by starfleetmom at 10:16 AM