Why Can’t My Kid Ever Seem to Get the Medical Help She Needs??

My poor daughter has been constant PAIN.

After SEVEN MONTHS of suffering and mom fighting for her, she finally had an MRI last week. The results? HER BACK IS BROKEN.  Literally.  She has a fractured spine.

I am so flippin fed up with the horrid medical system. SEVEN MONTHS.  I asked for an MRI way back in April. Our family physician was worthless... she literally told Sophia that “everyone has back pain” and that she would have it the rest of her life and told her to take ibuprofen.

When she didn’t get better after 3 months and several weeks of PT the dr finally ordered another x-ray, which was “negative” and recommended she see a specialist.  But no one would see her except for Rady Children’s Orthopedics (who I already hate due to her mismanaged broken ankle of 2 -1/2 years ago). When we finally got an appointment do you think we saw a dr.? NOPE.  A PA took a full spine X-ray, which shows a crooked spine—🙄. PT was ordered but i fought their stupid internal referral system (my insurance does not require preauthorization for PT) for FIVE WEEKS. She finally got an evaluation for PT on the first day of school. 😡
When her pain got so bad one day that she was limping and called to be picked up from school early I took her to Children’s Urgent Care where the dr advised us to go their ER where she wouldn’t have to wait, but just get an x-ray, and he would call ahead.  Well that didn’t happen. We waited 2 hours for an ER Dr to say he couldn’t do anything for her and didn’t want to expose her to any radiation. He said she needs to see Ortho and I told him I had been calling to get her an appointment but they didn’t have any appointments available.   I still have to pay for both the Urgent Care and the ER bills....

I finally got her in to the real Ortho and he advised us to quit PT because it wasn’t helping, and agreed that an MRI was in order, and as soon as the MRI was authorized they would call us to schedule.  Two weeks later I called to inquire.... of course it had been authorized, but no one bothered to call.

Once the MRI was complete, the hospital told us we would get a call in 2-3 days with the result.  HAHA. You guessed it. I called after 5 days and was told the results were in but there was no one there who could give me the report.  I finally got a call from a nurse today. I asked for a copy of the MRI report and a note for school and she told me she couldn’t do that. I’ll have to try to figure out how to obtain those online with MyChart—which i know from experience is not updated in a timely fashion.

Treatment will be 3 months in a back brace with PT (because that worked so well the first two times) and no physical activity at all. They are supposed to call me back when they have a brace for her... but we are getting on a plane to Atlanta Wednesday. Do you think we’ll have it before we go? I have little faith....

Posted by starfleetmom at 2:19 PM No comments:

I'm no good today.  I can't stop crying. I'm a wreck.  My best friend... more than a best friend.... is moving in a couple weeks. We've been inseparable for 18 years. No one else gets me--truly gets me.  I'm so sad. I'm gonna be completely empty inside.

We have been through so much together. She was there holding my hand in the hospital when I was about to have my C-Section. She was here visiting when I had ankle surgeries. I went to see her when she had her broken neck repaired.

We went to our first convention together. We did our first cosplay together. We went to Hawaii together.  We celebrated each others' milestone birthdays, and all the other ones in between. We made crafts together and gave each other homemade gifts. I taught her birding and she started doing the Christmas Bird Count with me.

We raised teenagers together. She saw my kids graduate and perform in plays. She even went to open house at school as the "other mother" (that phrase turned a few heads!)  Our families shared holidays together. I stood by her side as she and her husband renewed their vows.  We went to each others' kids' weddings.

We organized womens events and food drives together and we sang together in church. When I left that church I lost all my friends there except her.

Her and her husband opened their home to us when we were evacuated from firestorms and when they were sealing our floor and I was pregnant I stayed at their house to avoid the fumes. I went with her to help clean out her parents house after her mom died (though I admit I was in a bit of a funk and not much help).

We have different views on a lot of things, but she's the only person that i can have a conversation about them with and not get mad or argue or think the other person is an idiot. We respect each others' opinions and I've learned a lot from her. She is smart and brave and has a heart the size of Alaska. I feel like she's the only one that really ever cared about me.

I feel like part of me is dying. I can't stop sobbing.

My heart is officially BROKEN. 💔 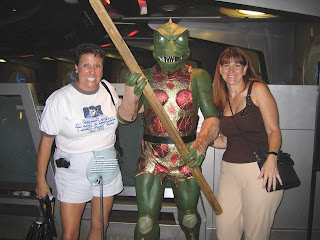 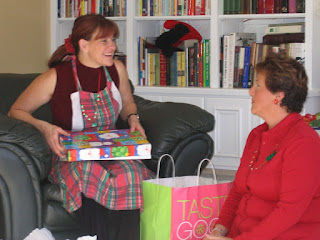 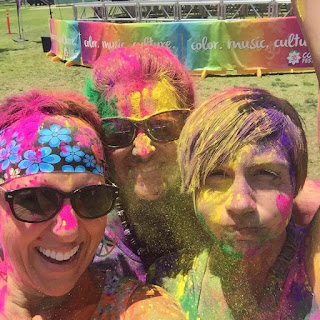 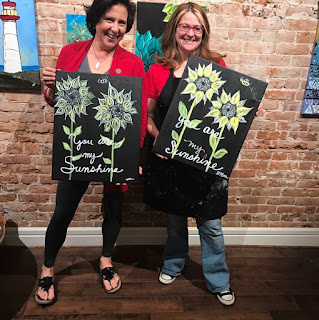 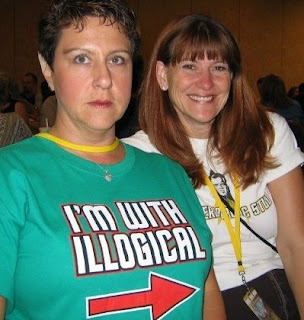 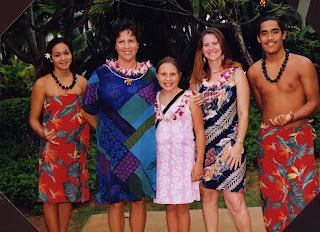 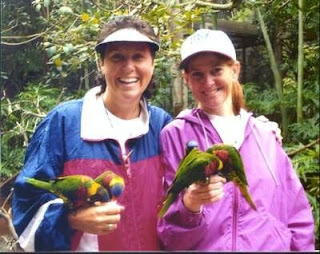 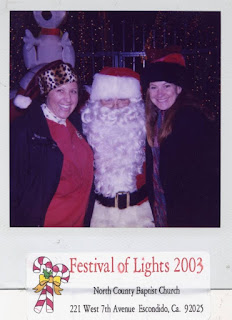 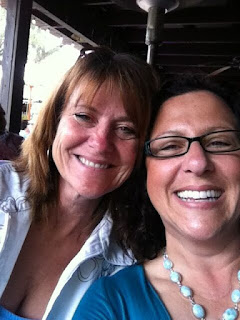 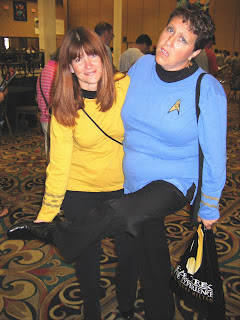 Posted by starfleetmom at 4:35 PM No comments: