I found a few journal pages in my office from a camping trip I took many years ago, before I was married. I used to take off whenever I had 3 or more days off with my German Shepherd, Sparky, usually to the Eastern Sierra.
I remembered the trip as I read the short notes. it was unique in that I brought my cat, Joey. Who could forget getting peed on by a cat in a camper shell in below-freezing temps?
I do not know what year this was. The page is dated 11/27-29 with no year. (fail) I can guess that it was perhaps 1987 or 1988. The price of gas was noted as $0.90/gallon...and that was in a remote area! My goodness, I paid $4.25 this week!
Anyway, it's a silly little trip down memory lane for me. The notes end with me checking in to Red Rock Canyon State Park for $4/night and $3 for firewood. I remember that I burned the sole of my hiking boot on the fire ring that night, but there is no journal entry beyond checking in.
I've scanned the pages into a .pdf file, as I've done with other trip reports I've found on my shelves. I don't think I'd imagined that would be possible to do from my home office back then. I think I was still using a DOS system and floppy disks then!! 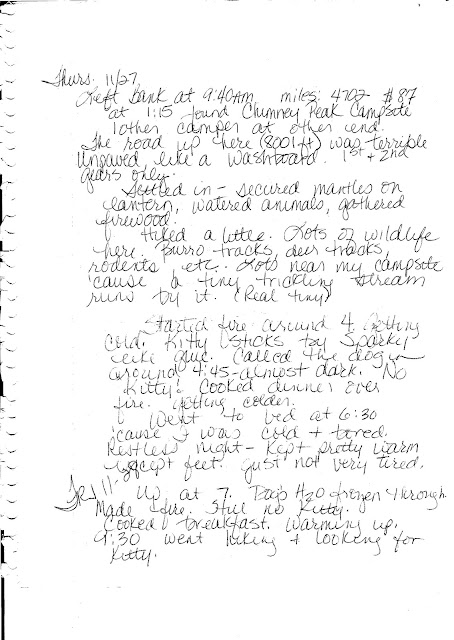 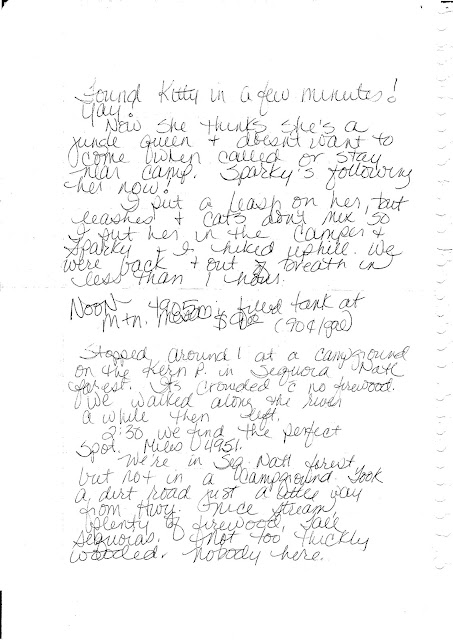 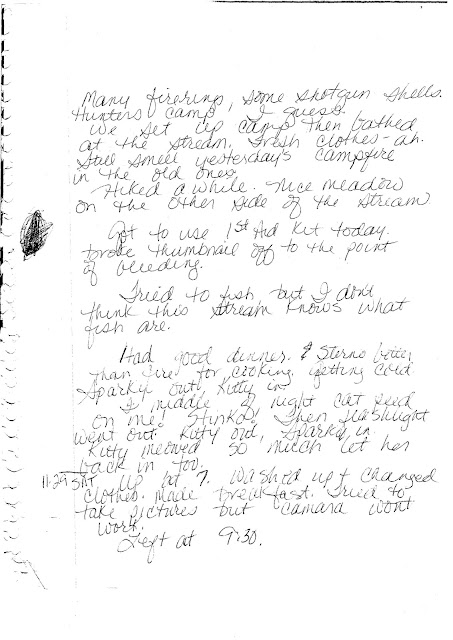 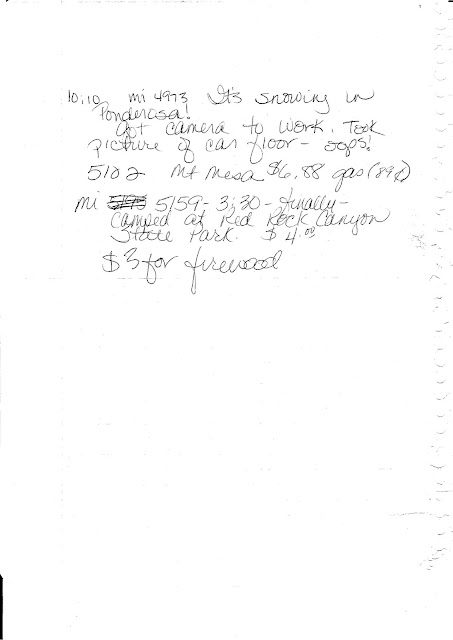 Posted by starfleetmom at 3:08 PM No comments:

An Afternoon at the Tide Pools 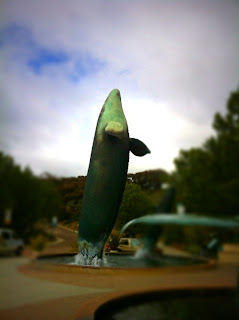 I keep in touch with the Marketing Manager of Stephen Birch Aquarium via Twitter. Birch is one of Treklet's favorite places to visit, and when we do, I always tell Jessica we are coming so I can collect a hug. Last Wednesday Jessica asked if we were available the following day to help KFMB and Executive Director Nigella Hillgarth film a segment for an upoming documentary.

Since we homeschool, our schedule is flexible. We finished our lessons in the morning, then headed to LaJolla to meet Jessica at 1:00. We were shown upstairs, where I saw the amazing view from the Conference Room. 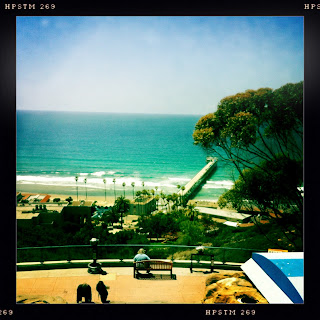 After a very short wait on the "couch that Bill Clinton sat on" we were introduced to Director Hillgarth and headed outside. Jessica drove us down the long hill in a Scripps Institute of Oceanography truck and introduced us to the waiting TV station representative where I signed release forms.

Director Hillgarth, Treklet and I hiked across a rocky beach to the tide pools north of the Scripps Pier where we met up with Audrey from the Education Department and our cameraman, John,  who fitted Nigella with a microphone pack.

For the next hour or so, we peered into tide pools looking for creatures of the intertidal zone. John filmed our knowledgeable guide teaching Treklet all about the shore crabs, anemones, mussels, limpets, and snails that they saw. Audrey and I spied a sea hare that was busily grazing on seaweed, and that was a highlight for Nigella to point out to the camera, as was the lovely large ochre star. 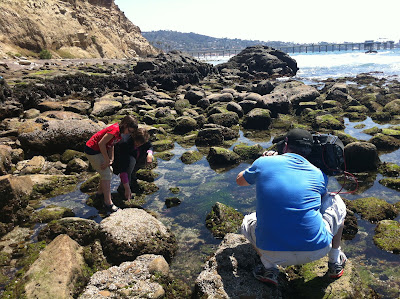 
Finally, our cameraman asked Treklet a few questions, which she answered directly into the camera, and then the four of us headed back to the Jessica at the truck. 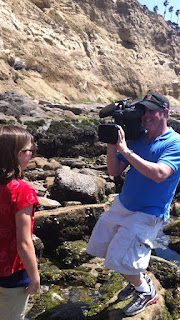 Once back up the hill at Birch, we thanked the women and browsed the gift shop (Treklet never lets me out of the aquarium without a visit to the store) before heading to La Jolla Shores beach where Treklet played at the waters' edge for a short while.

Posted by starfleetmom at 7:35 PM 3 comments:

What in the World is a Zoomars?

It's one of our favorite places to spend an afternoon, that's what!

We've been visiting Zoomars petting zoo since Treklet was a toddler. We've seen some changes, all of them positive, over the years. First, the logistics. This link will take you to Zoomars website: http://www.zoomars.com/

As you can see from their website, there are many friendly animals to interact with, a miniature train ride, horse and pony rides, and panning for gems. It's a lot of fun for only $7 ($6 for kids). 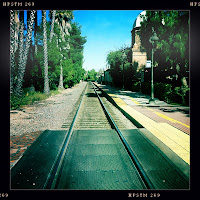 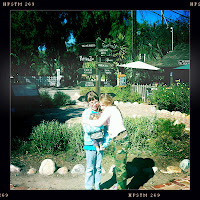 For a day trip, we have even taken the train from Oceanside up to San Juan Capistrano to visit Zoomars. It's a short walk from the train station, and a stop at Hidden House Coffee is always on my list. Also nearby are craft shops, restaurants and even the famous Mission....all within walking distance. We often enjoy a Ruby's Diner  burger and milkshake after an afternoon of "heavy petting."  (stop it) 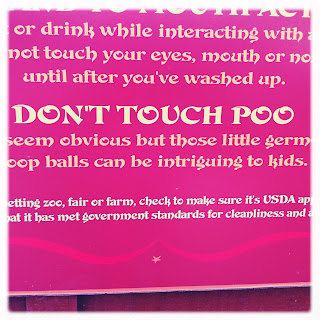 The grounds are kept very clean at Zoomars, and a handwashing station and plenty of hand sanitizer dispensers are provided for the germaphobes. 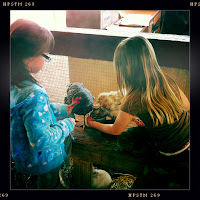 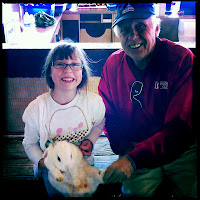 Baskets of fresh veggies can be purchased for feeding to the many diverse critters. I always save the broccoli for Cookie the adorable and sweet 1000 pound cow, and the apples for the miniature horse and donkey. There used to be geese that enjoyed the lettuce, but they weren't there last week when we visited. The bunnies and guinea pigs gobble up the carrot sticks and lettuce, as do the zedonks, llamas, tortoise, emus, goats, & sheep.

Wait...what? Zedonks? Yes! They have a pair of beautiful zedonks--an unusual hybrid from the pairing of a male zebra and a female donkey. 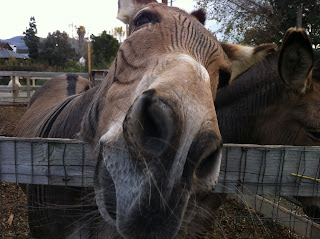 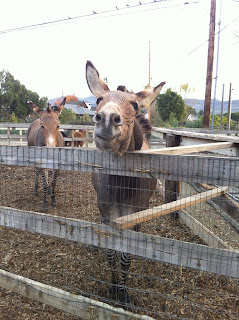 Our most recent visit to Zoomars was unique in several ways. Last week was the first time that Treklet did the panning at Zoomars' Miner's Gulch. We purchased at bag of sand that was poured in the sluicing pan, which she washed in the running water until only rocks remained. She sorted through those to find many small gem and mineral chunks.She was given a color pamphlet to help her identify the dozens of colorful gemstones now in her possession, and a baggie to transport them home in. It was a nice exercise for a fourth grader, having recently learned about the California Gold Rush in History class. They offer fossil bags, as well.


It was also the first time that met some of the marvelous staff at Zoomars. While I had "liked" their Facebook page, I did not realize they were on Twitter (where I practically live). As soon as I had checked in on Foursquare and tweeted a picture of me arriving at the farm, I got a reply from @zoomars welcoming me! After a few more tweets from @zoomars I went to the entrance booth and asked who was tweeting me. Within a short time Beverly was shaking my hand and welcoming me in person with passes to return with a friend.

While we were in the guinea pig and bunny patch we had a nice visit with Nina, the animal caretaker. We learned the names of several of the piggies and bunnies and some fun stories about them. I showed Nina a picture of Stinky, the guinea pig we bought from them about 5 years ago, and she told us of a recently deceased older cavy that was probably related to him, as they looked very similar. She also explained that they no longer allow breeding at the petting farm and that all the animals in that patch are males. My first thought was of Dr. Malcolm saying, "I'm simply saying that life, uh...finds a way."

Before we left I had the pleasure of meeting Carolyn Frank, owner of Zoomars since 2005, when she purchased the Jones Family Farm from the retiring couple that ran it for 25 years. You can read her fascinating story here: http://www.zoomars.com/carolyn_pop.html

Carolyn and I chatted about the little construction project that had a few of the animals temporarily displaced. They are going to move the bunnies into their own area, separating them from the guinea pigs. We talked about some of our favorite animals there, and I gave her some input from a visitor's point of view, especially regarding the goats, who can get very demanding when you just want to give your carrots to the miniature donkey and they want your whole basket!

Zoomars offers Groupon deals from time to time, which are package deals for admission for four and train ride tickets and/or food baskets. We love those, as it lets us take a friend along for no extra expense!

I actually considered having my 50th Birthday Bash at Zoomars. Maybe we'll have Treklet's next party there instead. There is a big corn cob pit (like a ball pit) and a play structure, and a covered party area.

In any case, we will be returning to Zoomars again and again. It's a lovely place in a lovely area, for animal lovers of all ages. 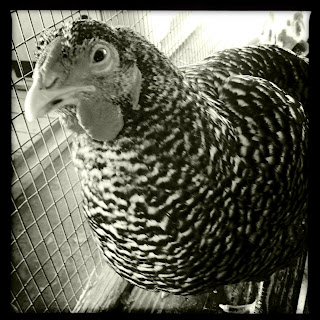 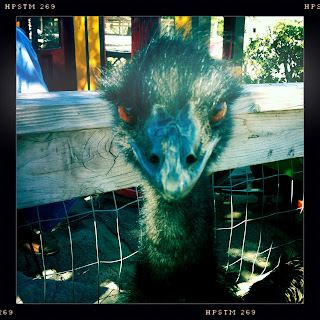 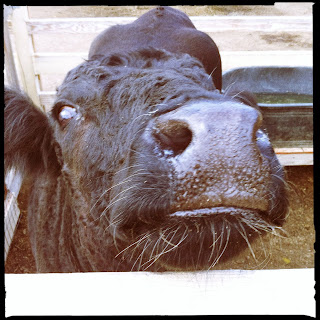 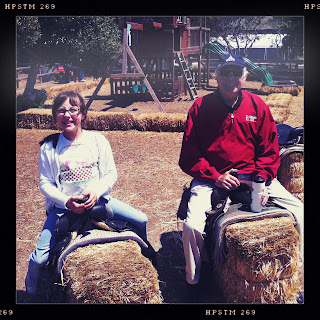 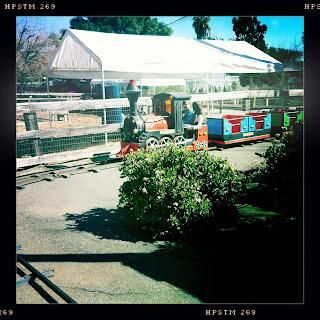 Posted by starfleetmom at 5:03 PM No comments: