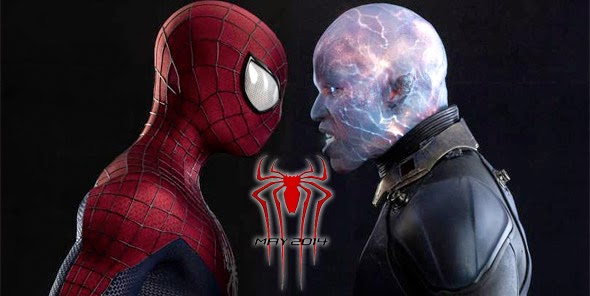 The Amazing Spiderman 2 wasn't even on my radar. Probably because of the last series of Spidey films, I was never a Spidey fan. MacQuire's Peter Parker was a total wuss. I knew so little of this film going in, that I didn't even know Orci and Kurtzman were the EPs and writers for the film. That alone would have kept me out of the theater.

Well, shut the front door! I was pleasantly surprised. I enjoyed the film! I felt there was a good balance between action and story (rare these days) and I have no major complaints with the writing. I liked the production design, FX and the acting was top class. I thought Sally Field was powerful and her Aunt May in tears gave me mom feels. Andrew Garfield played a warm and personable Parker, who was written well.
My brain only distracted me briefly wondering a) does Spidey leave sticky webs hanging all over the downtown buildings? (eeww), b) where did Electro get that rubbery suit and how did he get it through the conduit? and 3) Why does Max have a huge gap between his front teeth and Electro doesn't? 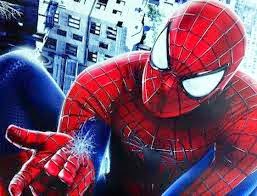 Without being spoilery, I just gotta say that I thought about what happened in the clock tower in my head as a "would be a better ending if....." and then that actually happened.. WTH?! I agreed with THOSE writers' choice? Amazing.
Also, I noticed the glaring Star Trek Easter egg, but didn't get why it was there. As soon as the credits rolled and I saw the writers' names I KNEW why....

Posted by starfleetmom at 6:45 PM No comments: